Some more of John Pemberton’s photos of European plates seen in postwar Britain….. 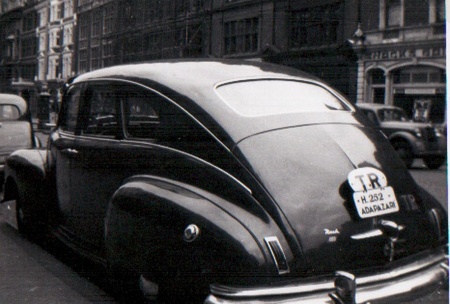 An American Nash from Adapazari, Turkey in 1950s London, snapped by J. Pemberton. 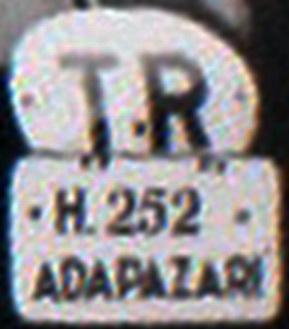 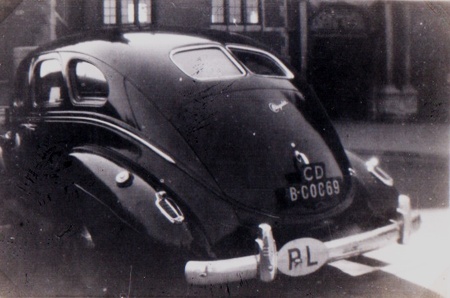 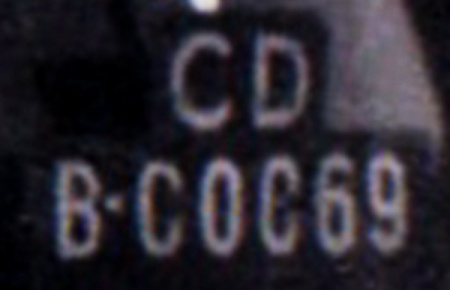 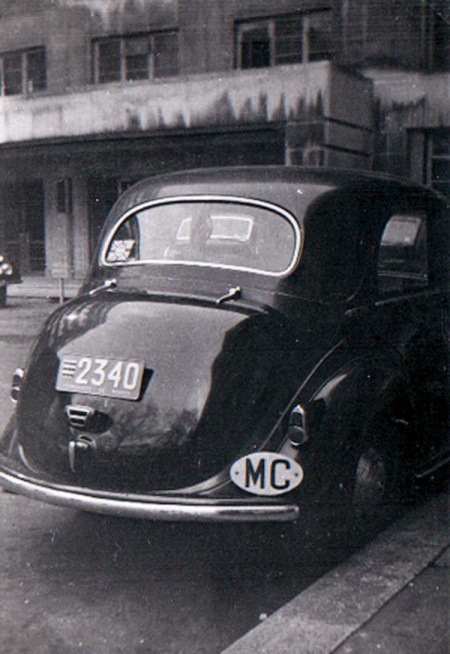 2340 – The window displays a ‘Visitor to Britain’ flag on this Monegasque unidentified car, shot by John Pemberton c.1950. 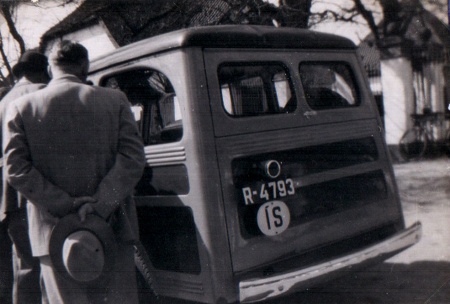 R is the code for Reykjavik, Iceland, on a Jeep Waggoneer, early 1950s. Pemberton archive 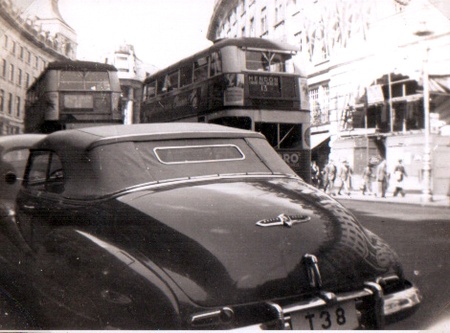 IF this T 38 is a Greek plate, as John believes, might it be a Thessaloniki temporary importation customs registration?       Seen Upper Regent Street, London circa 1950. 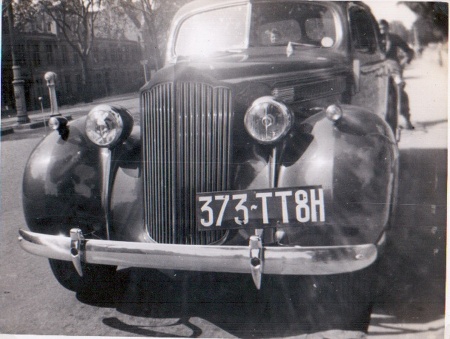 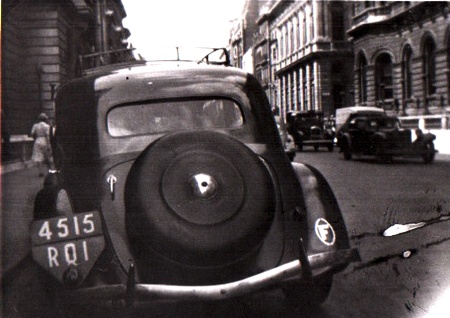 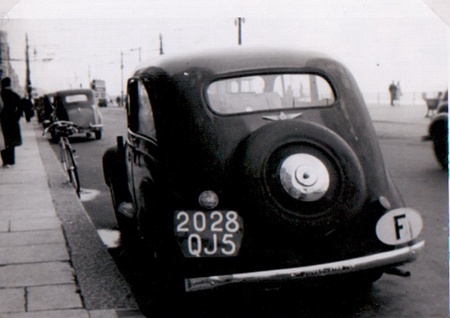 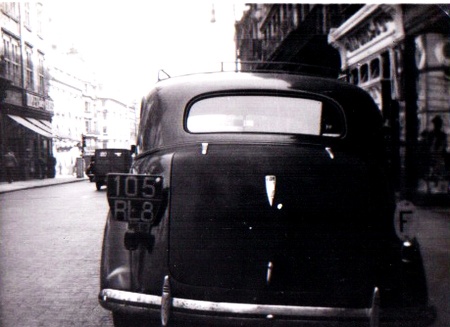 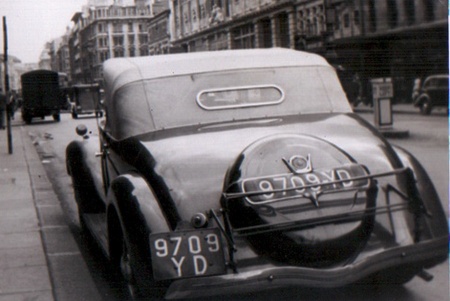 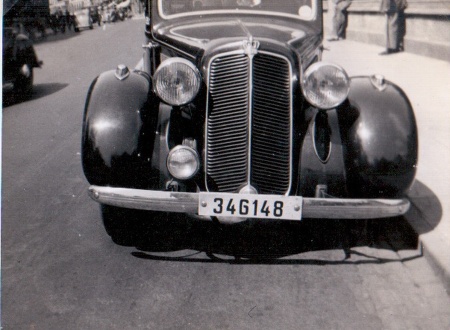 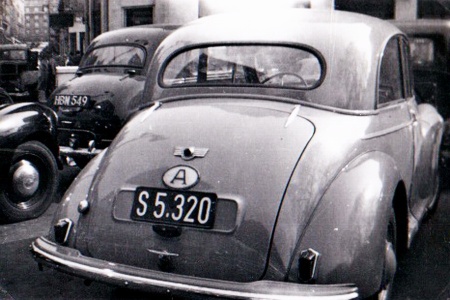 That’s all of the Pemberton European pictures.      A few Africans,  Middle Easterners and South Americans to come before we close his fortunately-found album.    Thanks, John!

This entry was posted on Saturday, January 26th, 2013 at 1:06 pm and is filed under Austria, Belgium, Europe, France, Historic, Iceland, Import plates (temporary). You can follow any responses to this entry through the RSS 2.0 feed. You can leave a response, or trackback from your own site.