Editing some of John Pemberton’s 1960s sightings in London, I came across his ME 8243 reported on a motor-cycle in 1967.      Too young to remember an ME series – and an ME international oval – I wrote to JP to challenge his script!

He soon confirmed that, in his day, he had seen SEVERAL (ME)  plates and he referred me to an illustration in Mr. Parker’s worthy tome ‘RPW – The Mediaeval Years’.    Well – there it was – and soon after, Plate-King Fox sent over the photos of TWO such plates in his collection, safely hidden away in Kentucky or some such reservation.

ME 2910 shows the colour layout expected of the Spanish territories.      Jim has had these plates for many years.

Our Spanish team leapt in to action and Bernt and Antonio fielded several very early photos which I hope they won’t mind the Blog sharing with the Blogmen.    They are absolutely amazing – to think that images have survived from that distant period – in that little-known territory! 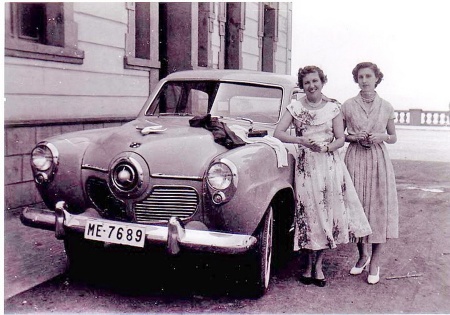 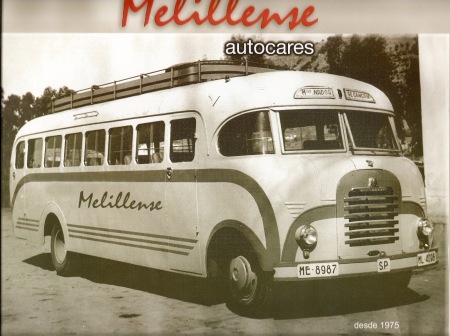 Many thanks for these, Antonio and Bernt………….

Presumably, when Morocco gained independence from Spain and France, in 1956, the commonly-used ME prefix for the Spanish whole was dropped and the individual enclaves which Spain retained, were allocated specific codes ML, CE, IF, SH and RM?